Leveraging Technology for Refugee Integration: How Can We Help?

Download Leveraging Technology for Refugee Integration: How Can We Help? (PDF)

Spurred by the military conflicts, refugees’ crisis has swept Europe by surprise. With a challenge of integrating refugees into hosting societies comes the question about the role that ICTs could play in the ongoing integration efforts. Indeed, unprecedented reliance of refugees on technology, especially smartphones, is an important distinction of the current refugees’ crisis. ICT may support integrative efforts undertaken by local authorities and other stakeholders. Nonetheless, the question how ICTs can be applied to support refugees and how detrimental effects for them and the hosting societies can be mitigated is difficult to answer. The panel discussion will be structured around four areas: (1) communication with the government; (2) social connectedness; (3) participation in educational programs; and (4) integration and social inclusion. The goal is to present the chances and challenges of ICT use by refugees on an operational level, and how ICT systems should be designed and culturally adapted.

Spurred by the war in Syria, continuing violence in Iraq and Afghanistan, military conflicts in Eritrea, and sweeping poverty in Kosovo, a growing refugees’ crisis has gripped the European Region. Over 1.3 million asylum applications have been submitted across countries belonging to the European Union (BBC 2016), with Germany attracting the highest number of asylum seekers among its European neighbors. 476,649 refugees have reached Germany in 2015, from which around 117,000 were under the age of 16 (BAMF 2015). These developments pose unexpected challenges for both national and local authorities, as well as for the domestic populace. Challenges brought about by the refugee’s crisis range from addressing urgent operational needs (e.g., fast registration of a large number of incoming asylum seekers upon entry, as well  as providing access to initial medical support, transportation and housing) to rolling out more strategic long-term measures oriented towards integration. Yet, resolving the above mentioned challenges is often difficult to diverging cultural background of the newcomers. For instance, only a small fraction of the refugees speaks the native language of the host country. Diverging societal norms and communal practices further complicate the integration processes. In light of these challenges, refugees’ integration has surfaced as a hot topic of debate within political and social spheres with numerous stakeholders urging for swift  solutions to resolve the refugees’ crisis. Not surprisingly, the effective deployment of Information and Communication Technology (ICT) is often mentioned in conjunction with refugee’s integration as a means of facilitating and even expediting integrative efforts.

Indeed, beyond its sheer scale, the current refugees’ crisis is distinct from previous ones in a very crucial aspect – the unprecedented reliance of refugees on technology. Particularly, smartphones have emerged as an instrumental piece of technology central for refugees, considering their reliance on mobile devices,Internet, and social networks in guiding refugees on their arduous journey to Europe and building new lives in their host country (Fitch 2016). Among others, refugees rely on smartphones to communicate with families and friends they have left behind; to access geo-location services; as well as to learn the language and societal norms of the host country. For many, smartphones represent the one and only information access point for information. Together with Apps and Internet access, smartphones allow refugees to navigate through the complexities of bureaucratic and socio-economic structure in their new homes. Considering the critical relevance of information access, it does not come as a surprise that Internet traffic of many refugee asylums exceeds that of major airports (WeltN24 2016).

Yet, the question of how ICT can be deployed for refugees’ integration is difficult one to answer. Despite the urgency and the potential risks of this issue, there is not only little consensus among stakeholders as to the type of technological solutions to aid refugees’ integration, but they are also divided over how such solutions could be deployed in an adaptive and culturally sensitive manner. Against this background, the goal of this panel is to initiate discourse and deliberation by experts (Safa’a AbuJarour, Jane Fedorowicz, Sebastain Olbrich, Chee-Wee Tan, Cathy Urquhart, and Viswanath Venkatesh) on how the knowledge accumulated by the IS community can be leveraged to design targeted technological solutions to tackle this crisis and avoid the potential risks associated with it. In this sense, the topic of our panel is situated within the domain of the Bright ICT Initiative – a set of concerted research directions promoted by the AIS to achieve greater impact of the IS discipline (Lee 2015). 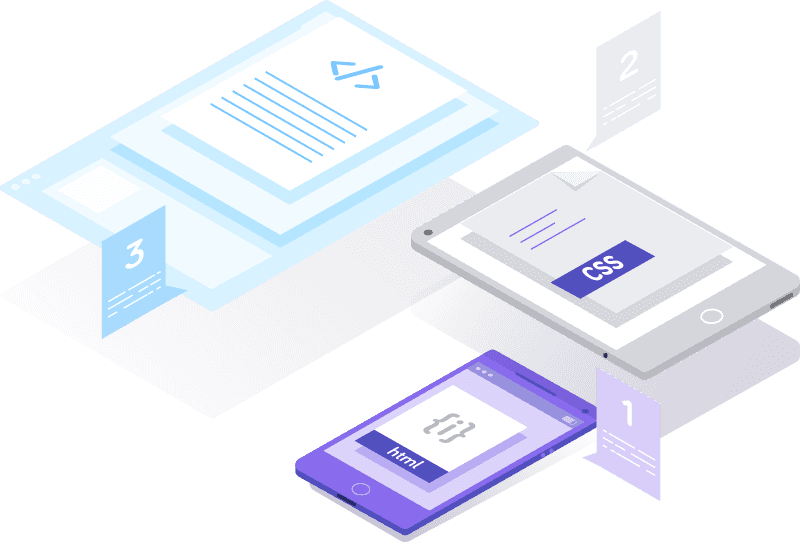 With a challenge of integrating refugees into hosting societies comes the question about the role that ICTs could play in the ongoing integration efforts. Indeed, unprecedented reliance of refugees on technology, especially smartphones, is an important distinction of the current refugees’ crisis.