“Canada’s population is increasingly racialized. The 2016 census counted 7.7 million racialized individuals in Canada. That number represented 22% of the population, up sharply from 16% just a decade earlier.

Unfortunately, the rapid growth in the racialized population is not being matched by a corresponding increase in economic equality. This paper uses 2016 census data to paint a portrait of income inequality between racialized and non-racialized Canadians. It also looks at the labour market discrimina­tion faced by racialized workers in 2006 and 2016.

Racialized workers are more likely to be active in the workforce than non-racialized workers, either working or trying to find work, but this does not result in better employment outcomes for them. From 2006 to 2016, there was little change to the patterns of employment and earnings inequality along racial and gender lines in Canada.

These data provide a glimpse of the likely differences in wealth between racialized and non-racialized Canadians.

This paper also explores the relationship between race, immigration and employment incomes. 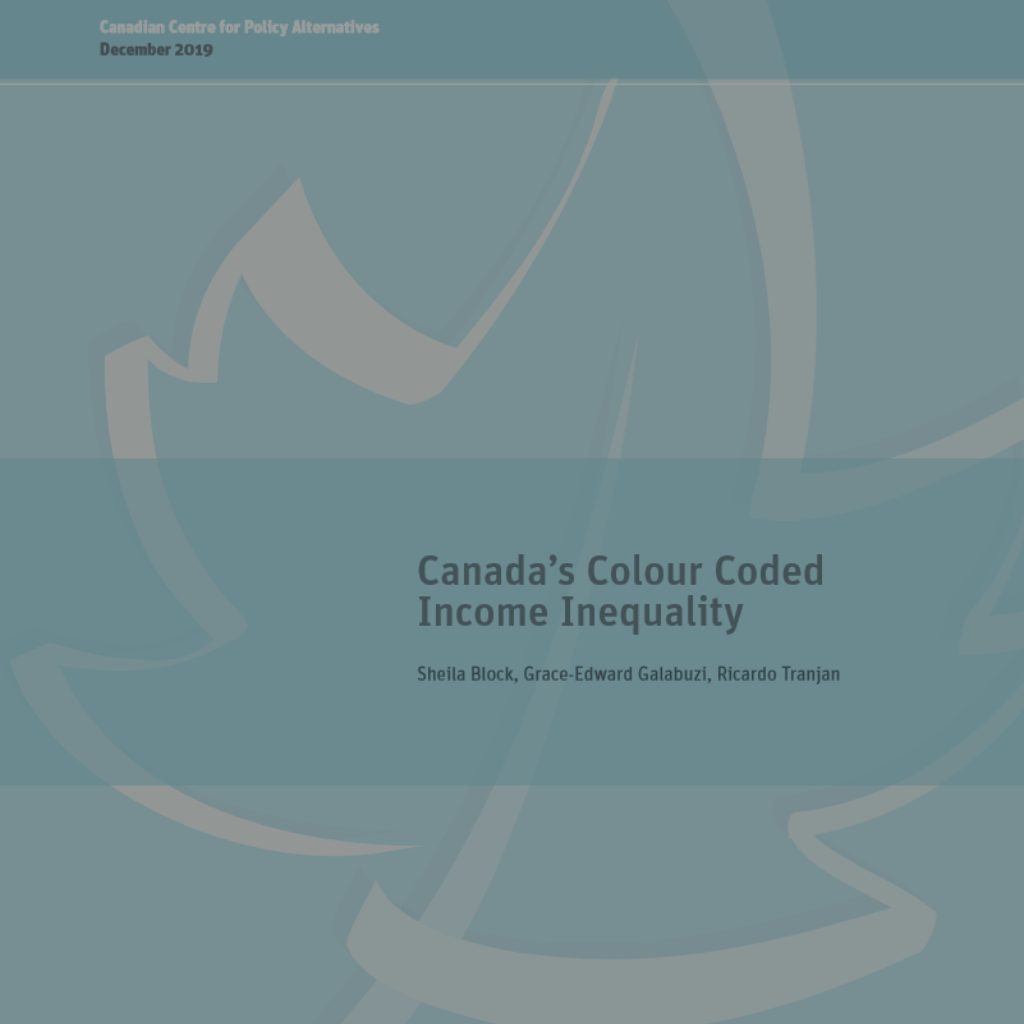