“The inflow of refugees to Calgary fluctuates widely over time, and varies considerably by country of origin. Social agencies must adapt to a continuously shifting kaleidoscope of people, cultures, languages and needs.”

“A sharp rise in refugee arrivals from specific countries can attract additional volunteerism and support for refugees from those countries, but it can also obscure parallel efforts to resettle other groups. The spike in Syrian refugees, beginning in 2016, occurred concurrently with efforts to resettle an earlier and even larger population of Eritreans in Calgary, for example.

Calgarians have helped resettle thousands of refugees in Calgary through the generous donation of their time and funds to local agencies that support newcomers, and through a private sponsorship of refugees. Under the private sponsorship program, religious groups, community associations, businesses, and informal groups of individuals may take on the cost and work of bringing a refugee to Canada, housing them, and helping them adapt to their new community. Private refugee sponsorship began to surpass government sponsorship in 2010. Even in the midst of an economic downturn, Calgarians continue to sponsor large numbers of refugees following the 2016 Refugee Crisis. The federal government currently caps the number of privately sponsored refugees coming to Canada each year. Increasing or lifting this cap may encourage additional resettlement of some of the world’s most vulnerable populations.” 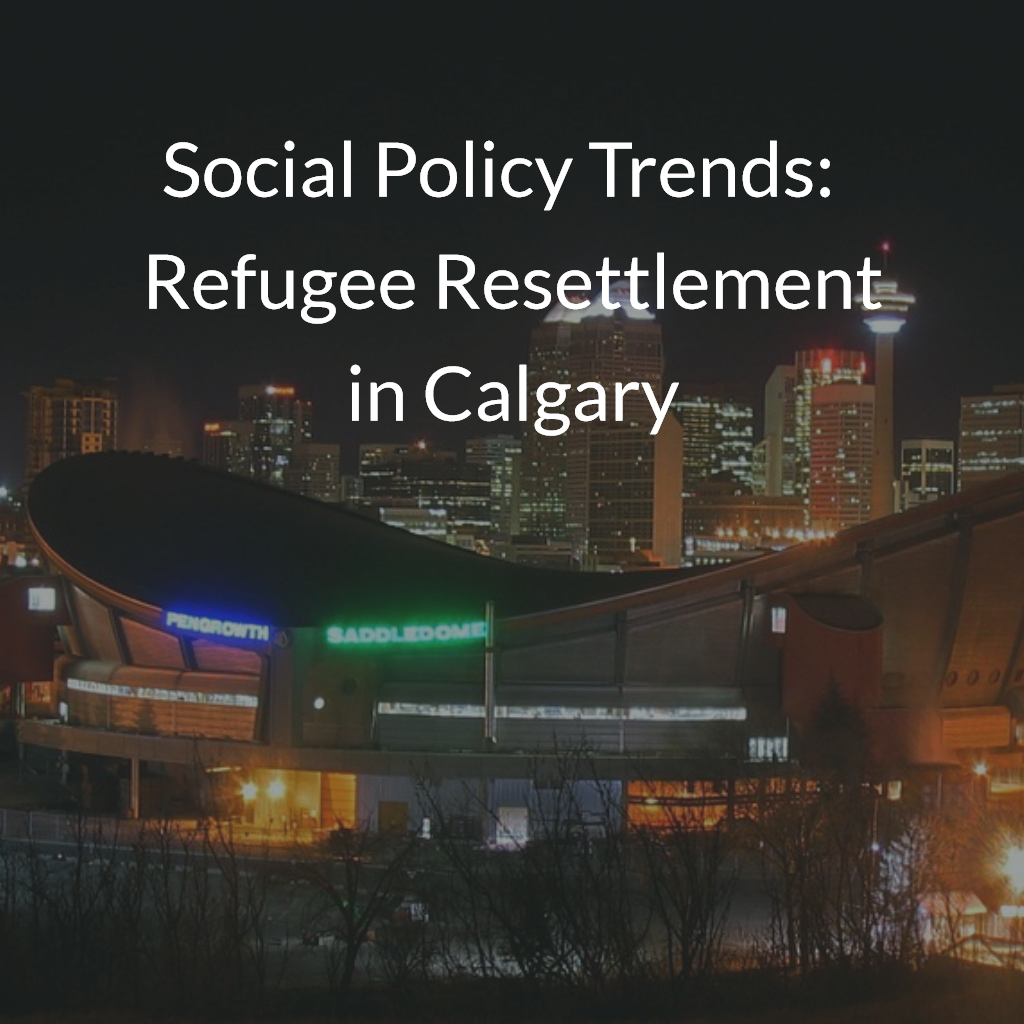 The inflow of refugees to Calgary fluctuates widely over time, and varies considerably by country of origin. Social agencies must adapt to a continuously shifting kaleidoscope of people, cultures, languages and needs.