Where Does the Sun Set? Can Technology Help Meet Settlement Needs in Rural Nova Scotia?

(article in the Summer 2007 edition of Our Diverse Cities, Rural Communities. The article is found on page 150)

How does the settlement sector in a second tier city rise to the challenge of including even smaller communities in its efforts to provide labour market support programs for newcomers in a cost-effective way? In 2005, the Halifax Immigrant Learning Centre (HILC) and the Metropolitan Immigrant Settlement Association (MISA) started working on developing new and innovative ways of responding to this challenge using technology and partnering with the Nova Scotia Community College who have the technical capacity and a network of regional campuses.

The primary focus of the project is to make available on-line the highly successful pre-employment workshops offered through MISA’s Employment Services Unit.

HILC and MISA conducted research through the Enhanced Language Training (ELT) Program to explore alternative methods of delivery for existing ELT services in Nova Scotia. This included the possibility of using on-line technology to acquire workplace language skills and an investigation of whether this may be an appropriate method of supporting the Provincial Immigration Strategy’s commitment to facilitate immigrant settlement outside HRM.

On-line education using the Internet to communicate and collaborate in an educational context includes technology that both replaces and supplements traditional classroom training. One of the recommendations from the research report was to explore ELT extension by piloting a videoconference language training program. Could we make the jump from web-based and online technology to video? Could the technology work for higher-level labour market ESL learning?

With research informing us that videoconference was just an alternative delivery mode and not an alternative course or curriculum, it was decided that the most appropriate content for a six-week  pilot would be a module focusing on oral communication skills, that was highly interactive and could be delivered in a ‘stand alone’ format. The program began on February 20th, 2006 and finished on
March 29, 2006 with outcomes that were both anticipated and unanticipated. It was expected that the language skills of the 17 immigrant professionals would increase; that a wide range of partnerships would be developed; that further research would be necessary, but the level of success, interest and potential were beyond all expectations. Although to our knowledge, this had been the first time that language training had been successfully delivered to newcomers to Canada via videoconference, the medium has the potential to open the doors for a range of language training (and other service) opportunities to be developed and delivered at a distance.

The potential to develop a blended approach to extend labour market programs for newcomers living in rural Nova Scotia using on-line, web-based resources and video-conferencing has become a reality. 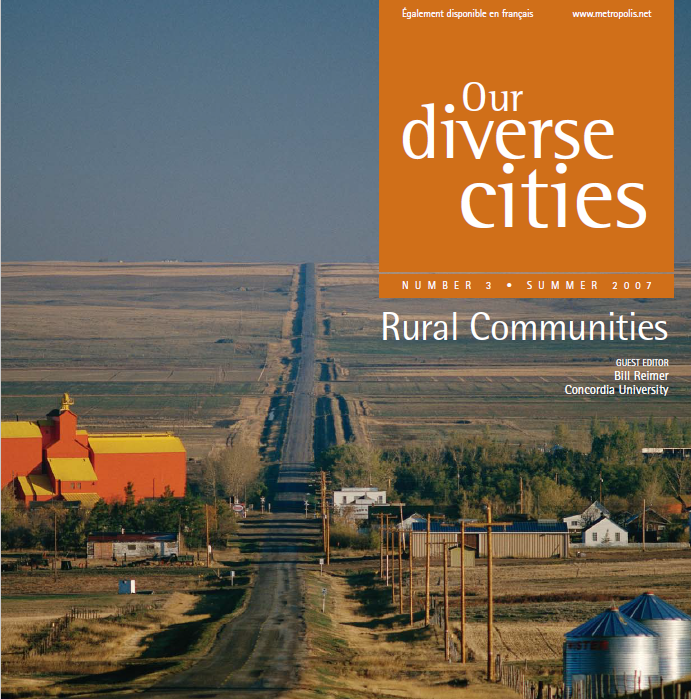 The primary focus of the project is to make available on-line the highly successful pre-employment workshops offered through MISA’s Employment Services Unit.