Why are Public Attitudes Towards Immigration in Canada Becoming Increasingly Positive? (2022)

Our logit regression analysis shows that positive attitudes towards immigration are positively related to higher levels of education attainment regardless of the survey years but negatively associated with the support for conservative political parties, especially during and after the financial crisis. We use a decomposition analysis to investigate the shift in public opinions across individual characteristics before, during and after the 2008 financial crisis.

On the other hand, while the change in the views of the conservative party supporters and respondents with the 'weaker' perceptions of current Canadian economic conditions contributes to the overall shift in the positive attitudes in the pre-financial crisis period, their impact is reversed in the financial crisis period and thereafter." 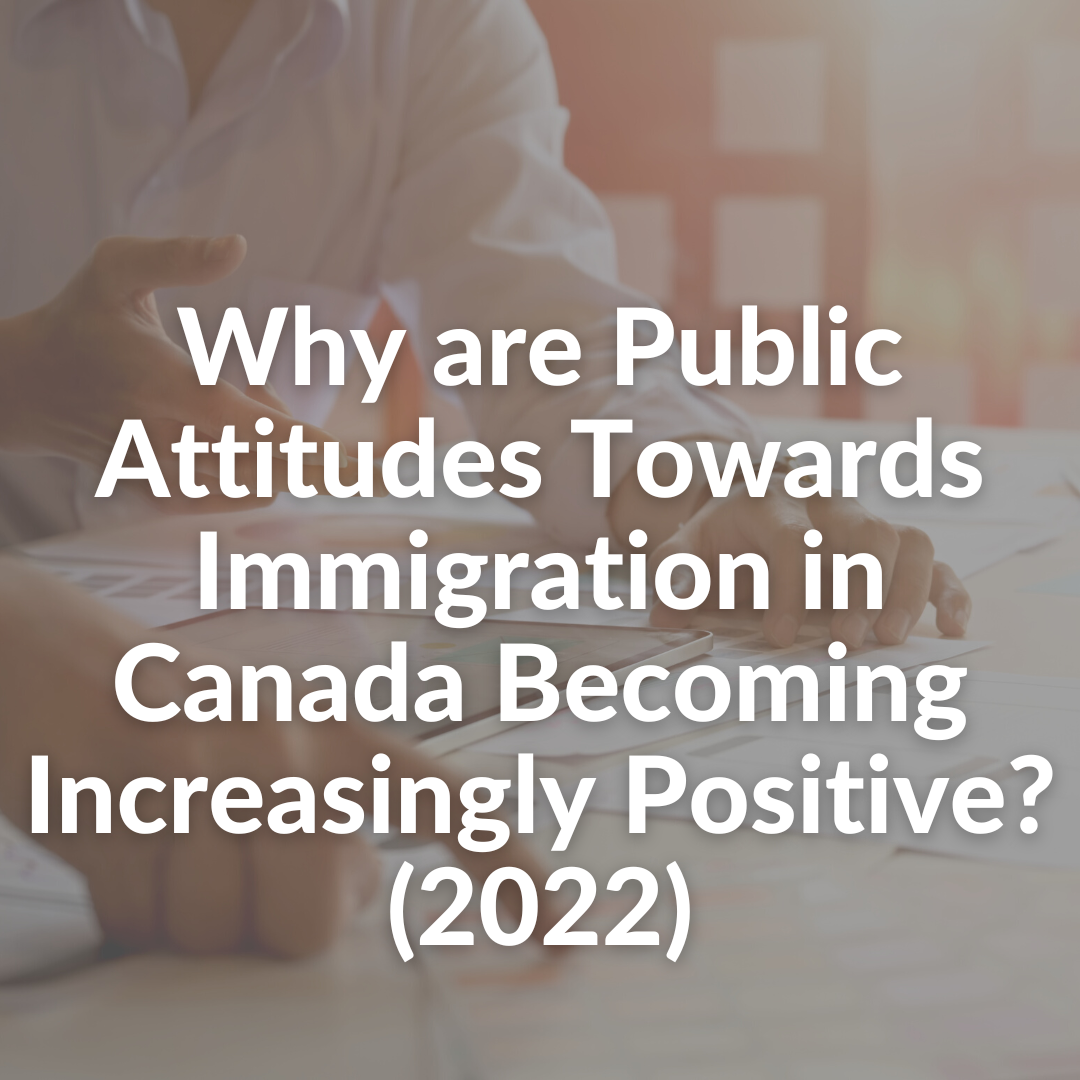